Part of the Physical Seminar Series

Atmospheric scientists call it “black carbon” and combustion scientists call it “soot.” It’s important in Earth science because it absorbs sunlight and heats the atmosphere. It contributes to air pollution and millions of deaths per year. Although black carbon does not exist in isolation, it has become a poster child for chemicals that have multiple impacts across health, air quality, and climate.

Many aspects of black carbon’s interactions in the atmosphere are unknown, leaving open research questions at almost every scale. I will detail four open questions that need collaborative solutions among chemists, engineers, materials scientists, and atmospheric scientists:

Professor Tami Bond is a professor of Environmental Engineering at the University of Illinois. Her research has followed a thread from combustion, to atmospheric chemistry and climate, to technology change and future scenarios, to the intimate relationship between technology and human choice.

Her research group now spans considerations as small as a particle’s skin and as large as a national transportation system in the quest to characterize the dance between humans, “their stuff,” and the atmosphere and climate. Dr. Bond first earned two degrees in mechanical engineering, before succumbing to an interdisciplinary Ph.D., pursuing a NOAA Climate and Global Change post-doc, and eventually landing in a civil engineering department. She is the Nathan M. Newmark Distinguished Professor in Civil and Environmental Engineering at the University of Illinois at Urbana-Champaign, a Fellow of the American Geophysical Union and a 2014 John D. and Catherine T. MacArthur Fellow. 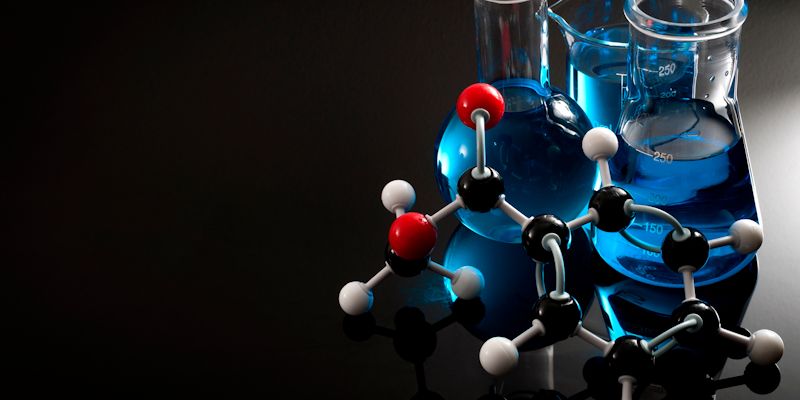