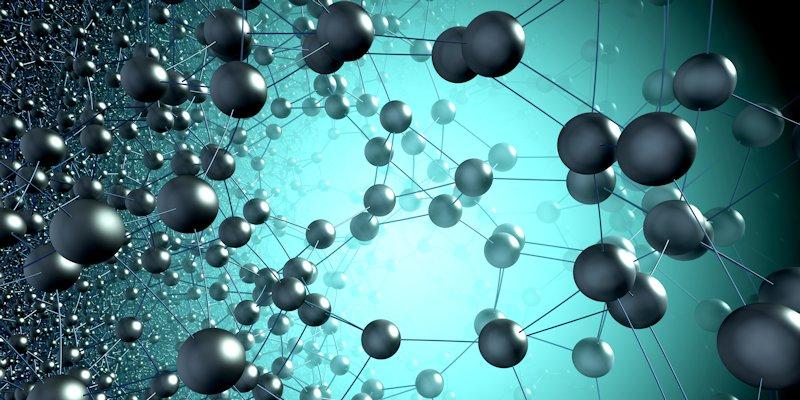 “In this three-part talk, I will give an overview of the spectroscopy performed at the CLF-Ultra facility, present new developments in two dimensional infrared (2D-IR) spectroscopy taking place at CLF-Ultra and show some new applications of 2D-IR spectroscopy in heterogeneous catalysts.

The Ultra facility is a national lab in the Central Laser Facility located near Oxford at the STFC-UKRI Rutherford Appleton Laboratory. CLF-Ultra is dedicated to supporting academic and industrial scientists in ultrafast laser spectroscopy measurements across a range of applications in chemistry, physics and biochemistry – examples include photochemistry, photocatalysis, electrocatalysis, catalysis in general, protein dynamics, molecular devices, analytical chemistry and fundamental chemistry. Among others, the speaker specialises in facility-based delivery and research into 2D-IR spectroscopy. 2D-IR is able to probe molecular equilibrium structural dynamics and fluctuations on timescales as short as femtoseconds. In this talk it will be shown how the technique can be used to probe the dynamics of small molecules near Zeolite acid sites and in protic ionic liquids. 2D-IR methods also show molecular couplings in a similar fashion to the spin couplings of 2D NMR. This aspect of 2D-IR will be discussed and a new form of 2D-IR spectroscopy developed at the CLF for probing vibrational couplings will be introduced.”