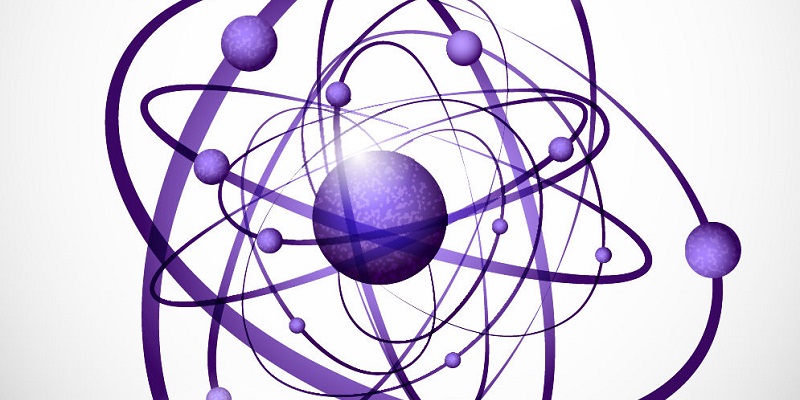 Molecular dynamical processes fall in a regime that is near the classical limit, and trajectory-based classical molecular dynamics often provides an accurate approach to their simulation. Important cases arise, however, when manifestly nonclassical effects must be incorporated, such as when quantum tunnelling and transitions between electronic states are an essential component of the dynamics.

In this talk, we review recent work on describing the nonclassical aspects of molecular processes using an enhanced classical dynamics in phase space based on \emph{quantum trajectories}. We describe an approach to simulating quantum tunnelling based on "entangled trajectories", where the nonlocality of quantum mechanics is incorporated via a breakdown of the statistical independence of classical limit Hamiltonian trajectories.

In addition, we report our recent work on stochastic trajectory methods for simulating molecular dynamics with electronic transitions. The method captures the mixed quantum and classical aspects of the problem using ensembles of trajectories that undergo stochastic hops between coupled quantum electronic states while representing classical-limit nuclear dynamics. Fundamental issues of energy conservation and decoherence will be discussed in the context of quantum trajectories, and connections made with the local and nonlocal hidden variable theories that underlie our understanding of the foundations of quantum theory. 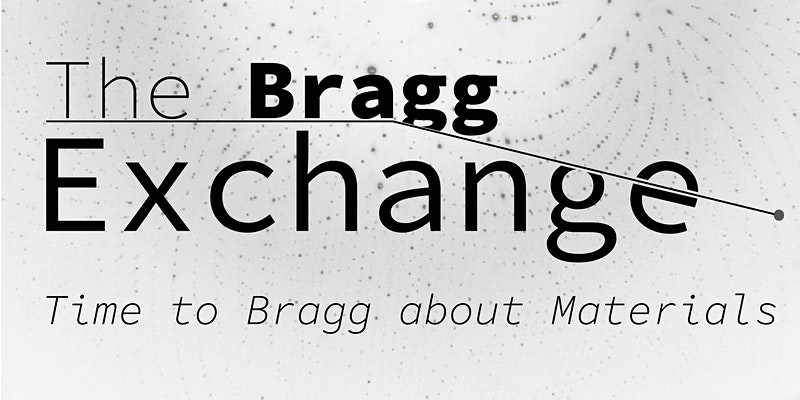 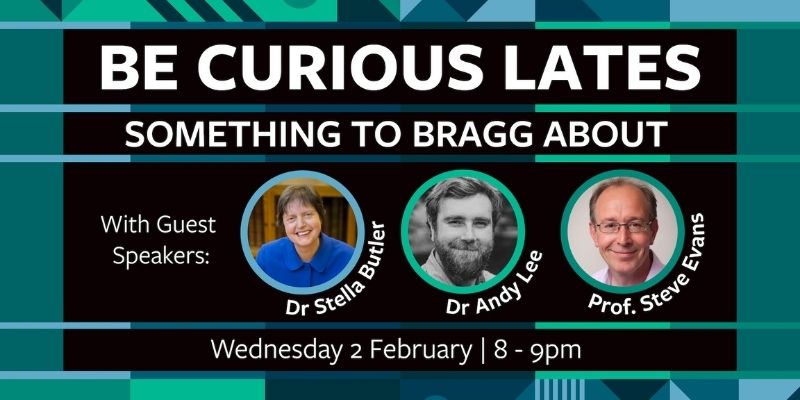