'Cleaner' catalytic converter to be developed in partnership with industry 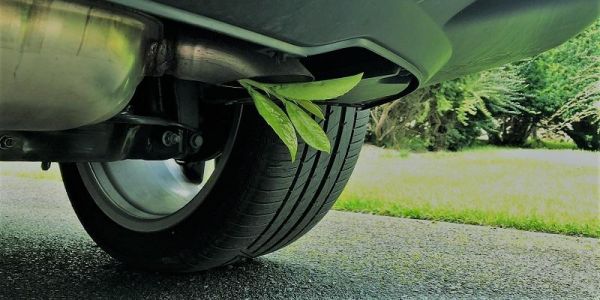 A new synthetic material that accelerates the removal of harmful nitrogen oxides and carbon monoxide from engine fumes is to be tested in a prototype catalytic converter.

Scientists at Leeds who developed the material have announced a research collaboration with Cats and Pipes, an automotive company in North Wales that designs and manufacturers catalytic converters – devices fitted to the exhaust pipes of internal combustion engines to reduce toxic gas emissions.

The aim is to have the prototype device fitted to a test vehicle by 2023, enabling its performance to be compared with current catalytic converters under real road conditions.

The researchers believe the prototype has the potential to revolutionise catalytic converter technology.

Exhaust fumes contribute to poor air quality in urban areas, which in turn is linked to chronic ill health and death. A report from Public Health England in 2019 estimated that between 28,000 and 36,000 people a year die from long-term exposure to air pollution.

Many conventional catalytic converters use platinum group metals as a catalyst, which convert toxic nitrogen oxides and carbon monoxide gases from the engine into nitrogen and carbon dioxide gases by the time it is emitted from the exhaust pipe.

Not only are the platinum group metals expensive, they also do not become effective until the engine is running with an exhaust temperature above 150 degrees Centigrade, often 200°C. Traffic fumes in urban areas often come from vehicles operating at lower temperatures because they are either idling or moving at low speed. As a result, conventional catalytic converters under urban road conditions may be operating with less than 50% efficiency.

In comparison, the synthetic material developed at Leeds is an effective catalyst at low and even ambient temperatures.

Dr Hu Li, Associate Professor in the School of Chemical and Process Engineering, who is leading the project, said: “Among the biggest contributors to poor air-quality in urban areas are traffic fumes, from vehicles which are either stationary or moving slowly. Current catalytic converters do an inefficient job in reducing emissions under those conditions. At Leeds, we are confident that the new catalytic material will out-perform existing technology.”

Called LowCat, development of the prototype will also investigate whether it is possible to commercially scale-up production.

Simon Clarke, Commercialisation Manager at the University, said: “LowCat is a very exciting technology that appears to have significant commercial potential. We are very grateful for the support offered to us by the Science and Technology Facilities Council and we are looking forward to scale-up and prototype trials, with our industrial partner, Cats & Pipes.”

Out of this world development

The idea for the development of the new catalytic material at Leeds came from work done by Professor John Plane and Dr Alexander James, from the School of Chemistry, involving a theoretical analysis of the behaviour of hot gases on the surface of Venus, not too dissimilar from conditions found inside an internal combustion engine.

They believed that iron silicate, a material found in meteorites, was accelerating the kinds of reactions seen in a catalytic converter. From that observation, the research team set out to develop a synthetic material that would behave in a similar fashion.

A grant from the Science and Technology Facilities Council (STFC) has enabled the industrial collaboration, one of seven announced today by the STFC.

Jason Green, STFC Associate Director External Innovation, said: “Projects such as these, which take cutting-edge research and reimagine it to address real-world challenges, are at the forefront of innovation. With this funding, researchers will be able to work with their industry partners to turn their exciting and novel ideas into reality.

“Through these partnerships, the quest for knowledge and understanding that makes the UK a great leader in science will also reap societal and economic rewards.” 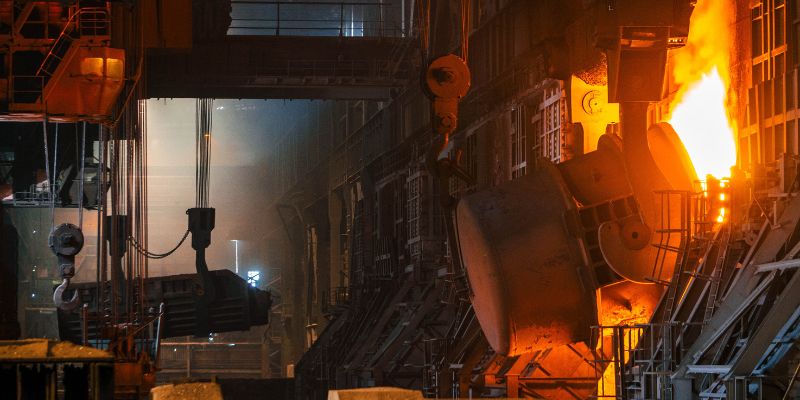