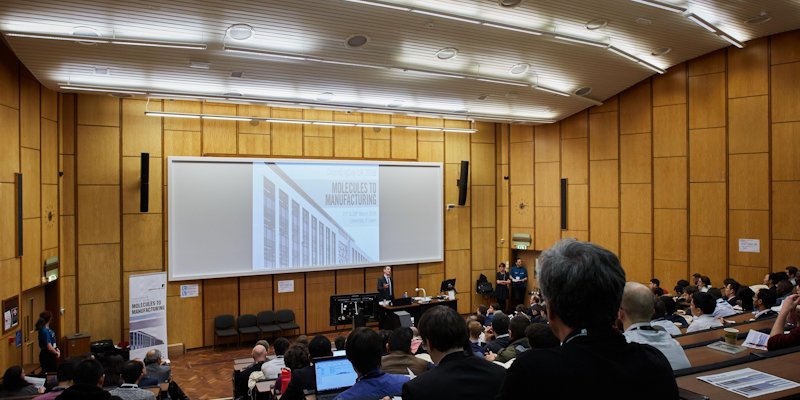 The School of Chemical & Process Engineering seminar series invites guest speakers on the first Wednesday of each month and are hosted by one of the School's twelve research groups.

Many industrial processes involve the processing of particulate solids at very large-scale. Conventional process optimisation by trial and error method is often very time consuming and has very low cost-effectiveness. Since its inception, Discrete Element Method (DEM) has gradually gained popularity over the years as an alternative approach to understand and predict the behaviour of bulk solids in industrial processes. The most common way to model particulate solids in DEM is by spherical particles due to their geometric simplicity, hence allowing fast contact detection and sound mechanics to be implemented. Even though an assembly of spherical particles can be calibrated to better represent the bulk behaviour in some processes, their overly simplistic shape is inadequate to simulate systems where particle shape is highly influential on the particle dynamics. Different approaches have been proposed in the literature to model non-spherical particle shape, among which clumped-spheres and polyhedra are the two most widely adopted ones. Clumped-spheres method approximate particle shape by “sticking” a number of overlapping/touching spheres, forming a rounded composite particle while polyhedra method makes use of polyheral blocks that results in faceted particles. This seminar sets to highlight the pros and cons of these methods and provide a general overview of the challenges in modelling particle shape in DEM.

Wei Pin obtained his first diploma in Mechatronic Engineering from the Penang Skills Development Centre (PSDC), Malaysia in 2011. He then finished his Master degree in Mechanical Engineering at the University of Hull in 2014. Following that, Wei Pin further pursued his doctorate research at the University of Leeds under the supervision of Professor Mojtaba Ghadiri, sponsored by AbbVie. He received his PhD in 2019 and was involved in ADDoPT project (Advanced Digital Design of Pharmaceutical Therapeutics), looking at milling of pharmaceutical materials. He is now a research fellow, working on an EPSRC funded project called Friction: The Tribology Enigma.