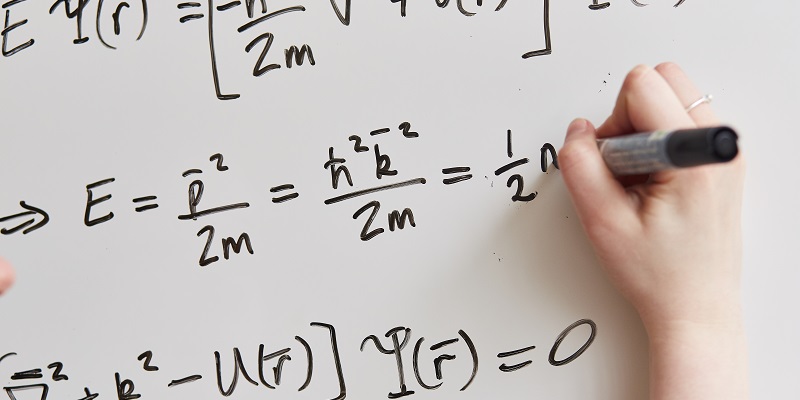 Dr Oindrila Deb from the University of Basel, Switzerland is giving a talk based on her research to the theoretical physics research group.

Topological systems have fundamentally enriched our understanding of quantum phases of matter. One of the hallmarks of such phases is the presence of the gapless modes at the boundary of the system whereas the bulk modes are gapped. Topological insulators (TI) and topological superconductors (TSC) are two important examples of such systems.

In my talk, I will discuss the exotic physics happening at the junctions of such materials. I will begin with a discussion on the transport across the junction between two TI surfaces. I will show that the application of a potential along the junction can give rise to localized edge states whose velocity and spin orientation depend on the applied potential.

Next, I will discuss the transport in a Y-shaped junction of three TSCs connected to normal metal leads. The number of Majorana bound states (MBS) that appear at such junctions or equivalently the number of conductance peaks depends on the relative phases of the pairing potentials in the superconductors.