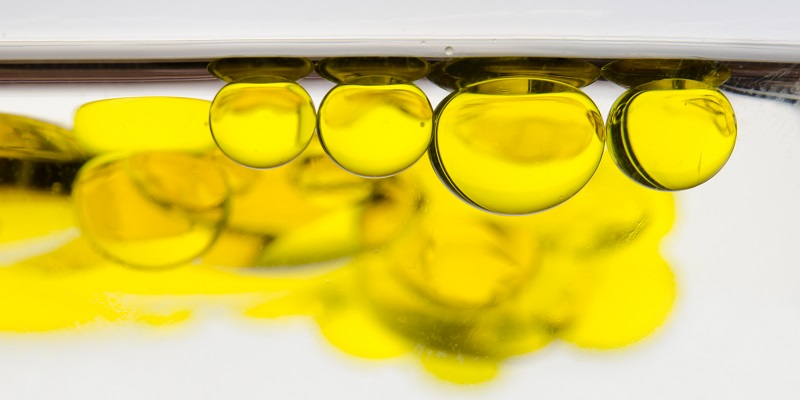 Professor Apala Majumdar (University of Strathclyde, Glasgow) is giving a talk about his research into liquid crystals.

We discuss the rich solution landscapes in both cases and highlight the role of defects in multistability and switching dynamics. We compute bifurcation diagrams for the solution landscapes as a function of the geometrical parameters that reveal interesting structural phase transitions. In particular, we report a novel Well Order Reconstruction Solution for the Planar Bistable Nematic Device and its intrinsic connections to interfacial phenomena for nematic liquid crystals. In the last part of the talk, we discuss novel ferronematic systems with nematic and magnetic order.

Our most striking numerical observations concern stable interior nematic point defects and magnetic domain walls, purely induced by geometric effects and the ferronematic coupling, without any external magnetic fields. These results have been obtained in collaboration with different research groups around the world and all collaborators will be acknowledged during the talk.